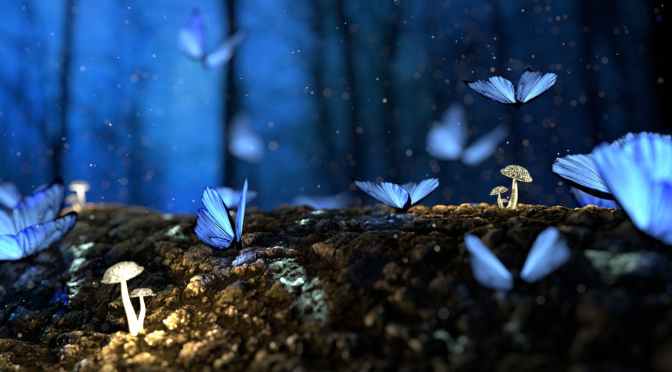 While I was perusing the Divine Life magazine, I came across this Drama – YES, I said it right, a Drama 🙂 that contains the concept of Non-Difference or absence of difference between Siva and Kesava. This drama is an Act-1 among the three Acts to illustrate the glory of Swami Sivananda.

The Hero in this Act is the renowned Sage Sri Appayya Dikshitar, in whose lineage after some generations Swami Sivananda ji was born.

I felt reading of this material was very apt in context and time for me because the previous day I had a very brief conversation with our Temple president. He was narrating to me how he approached a Vaishnavite priest to take up a position in the temple here, and the priest seems to have mentioned “I don’t touch Siva. It is forbidden.”

Hmmm….With my family, religious and scriptural background, and by fortunate association with Saints and Swamijis, and due to inclination towards the literature of the likes of Sri Swami Sivananda, Sri Swami Dayananda (Of Arsha Vidya Gurukulam) and Thakur Ramakrishna Paramahamsa, I have learnt that names and forms of the Divine are personal aids for each seeker, while the essence is the same. Thakur’s parables actually contain a story illustrating this.

My reflection:
Division, once it starts at some point, never ends, like a giant miotic division of cell. It is an ad-infinitum process of dividing up everything and we can never stop. And to see differences is the normal way. As Pujya Swami Dayananda Saraswati humorously puts it, the Barber Murari (a character in his humors) who is illiterate and has no knowledge of Vedas is highly aware of the differences. Then, what additional wisdom has one gained by the study of Upanishads, Vedanta, Religios scriptures, when one vehemently upholds the differences as real ?

I think it will be a struggle for a Saguna devotee, attached to one form, initially to transcend over the form. But that does not deny the truth that the names and forms are only incidental, while One in essence. Respecting other forms of the Divine is called for until we progress in our spirituality and become more wise.

As I have learnt from Pujya Swami Dayananda ji :

I hope you read this Drama, enjoy it and appreciate the message:

Yours,
In Service of the Lord & Gurudev,
Aparna