Pranams to the Lotus feet of Gurudev Swami Sivananda Saraswati maharaj. Swami Sivananda is one of the greatest saints of modern India. Gurudev Swami Sivananda’s writings are extremely powerful, to the point, and strike at the core of readers’ conscience. They have transformed the lives of countless people by sowing the seeds of spirituality in them. Swamiji has demonstrated through his life and teachings that spirituality is not simply talking of lofty philosophy or religious doctrines, but practically leading a divine life. “Be good, Do good”, “Serve, Love, Give, Purify, Meditate, Realize”, “Bear Insult, Bear Injury – this is the highest Sadhana” – Swamiji summed up the essence of more than 300 books that he wrote, into these simple teachings.

Swami Sivananda was born to Sri PS Vengu Iyer and Srimati Parvati Ammal, on the 8th of September 1887 in the village of Pattamadai in Tamil Nadu. His pre-monastic name was Kuppuswami.

Kuppuswami was a very intelligent boy and he always topped the class and won prizes every year. He studied in the Rajah’s High School in Ettayapuram and later on at SPG College n Tiruchirapalli. After the completion of First Arts Examination, Kuppuswami went to the Medical School in Tanjore. He worked very hard and never went home during holidays. He could answer questions in his first year, that even final year students found difficult to answer. He possessed more knowledge than doctors with covetable degrees. He practised medicine in Trichi and then moved to Malaya (Burma) where he became a very reputed doctor and flourished in his career.

The spirit of service and Tyaga (renunciation) was engrained in Kuppuswami since his childhood. He would always pity the poor, feed the hungry at the door, and make his father throw a pie into the hands of the pauper passing by. While practising in Trichi, his deep sense of service and love for others made him start a medical journal “The Ambrosia”, to share his knowledge about ailments and how to prevent them. In Malaya he took exceptional care of his patients and cured them of all ailments. He was regarded as a miracle worker. He served the poor patients without charging any fee and in return giving them money for medicines and food. Inspite of his busy life, Dr Kuppuswami served the Sadhus, Sannyasis and beggars.

A Sadhu once gave him the book “Jiva Brahma Aikyam”, by Swami Satchidananda. This awakened the dormant spirituality in him. He began to study the books of Swami Rama Tirtha, Swami Vivekananda, Sankara, Imitation of Christ, Bible, and so on. Gradually he started reflecting more and more and wanted to renounce the world. His heart was purified through loving service. At last Dr Kuppuswami, enjoying a lucrative practice, renounced the world in 1923 like Prince Siddharta and came to Rishikesh.

Swami Sivananda observed severe austerities and did intense Sadhana. He continued to serve Sadhus, Sannyasis, and travellers to Badrinath. He practised evolution of the head, heart, and hand – Jnana, Bhakti and Karma Yogas in perfect synthesis. He practised all the noble teachings, sublimated his ego, and surrendered to God. He did intense Japa, meditation and study living in a small kutir by the banks of Ganga. Not wanting to waste even a second, he survived on taking bhiksha from the Anna Kshetra once every fifteen days and consuming dry rotis along with water from Ganga. Thus with intense desire to realize God, Swami Sivananda did rigorous Sadhana for 10 years and reached the supreme goal namely God realization. He shone as a Jivanmukta, a great yogi, and a liberated saint.

Swami Sivananda’s ability to impart practical spiritual guidance brought numerous sincere seekers to him. His compassion towards spiritual seekers and people at large prompted him to establish “DIVINE LIFE SOCIETY”. Swami Sivananda gave personal attention to the growth of each disciple. He worked selflessly to awaken people from ignorance and showed them the path to attain the object of human life. Thousands of people were thus awakened and guided in their Sadhana. Swami Sivananda created legendary spiritual giants out of his disciples; Swami Chidananda, Swami Krishnananda, Swami Vishnudevananda, Swami Venkatesananda, Swami Omkarananda, Swami Satchidananda to mention only a few of them.

Swami Sivananda continues to inspire and awaken spiritual seekers through his powerful writings and other ways. 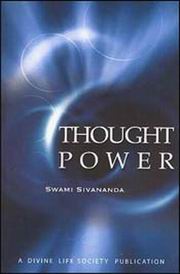 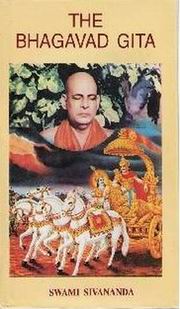 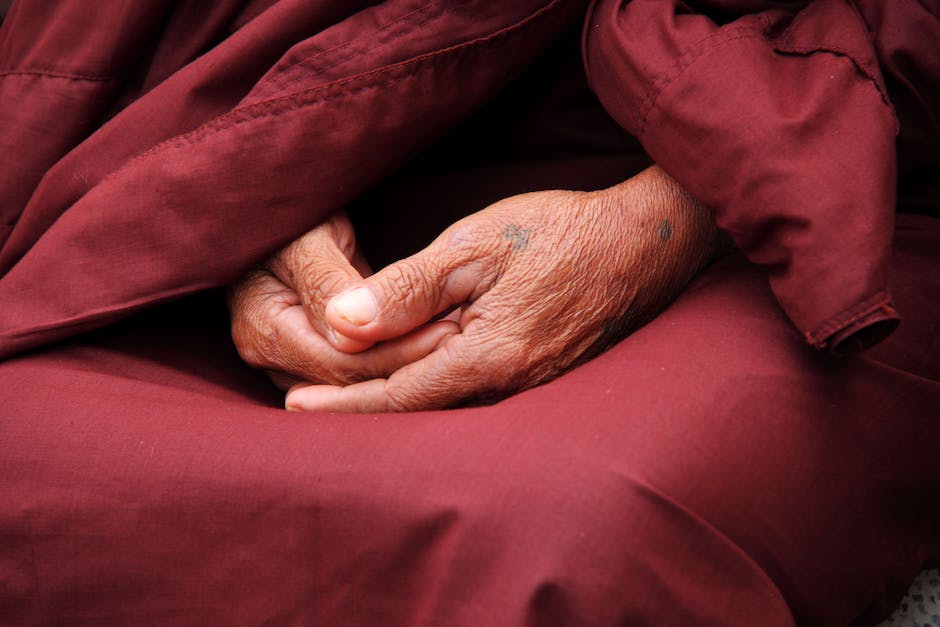