Pranams at the lotus feet of Pujya Swami Tadatmananda ji. It is our great fortune that we came in contact with such a kind, helpful and knowledgeable Swamiji in US.

Swamiji was born and brought up in Milwaukee, Wisconsin as a catholic Christian. As he grew, his interest in Indian Teachings of Vedanta and Upanisads grew. He pursued a succesful career as a software engineer in a reputed company in California. Meanwhile, he also learned many Upanisadic teachings and was actively doing sadhana in his spare time. But he felt that the amount of time remaining after his office hours is no where sufficient for his spiritual pursuit; hence he decided to give up his job and go to India to be with his Guru, Swami Dayananda Saraswati. He was initiated into the Hindu monastic order by his Gurudev on the banks of Ganges in Rishikesh in 1993. Swami Tadatmananda ji has spent several years serving his Guru and pursing the Ultimate goal of Human Life under his guidance. He then returned to USA, and set up Arsha Bodha Center, in New Jersey to spread Vedantic Wisdom of Ancient Sages of yore of India to spiritual seekers.

Swamiji is well-versed in all the scriptures, epics. He is a wonderful Sanskrit scholar. He had extensively travelled in India, which he considers as his spiritual pilgrimage. He has written about all his travels and pilgrimages in his autobiographical book, “The Roar of The Ganges”.

The first thing that strikes, when anyone meets Swamiji, is his child-like simplicity and humility. He is ever willing and eager to help spiritual seekers in their Sadhana. Swamiji has a very unique combination of modern and spiritual mind, where spiritual principles are practical and can help you face even “a gun pointed straight at your head by a drug addict in the notorious streets of New York.” Swamiji draws many insights from his own personal life. He makes things clear and practical. He says “Don’t believe everything I say. You need to find it out yourself”.

His teachings are full of wonderful similies, deep insights into our materialistic blunders and wrong assumptions and what we need to do to correct them. His personality radiates warmth and kindness. His relates with ease to children, teens and adults like. Swamiji is also a good guitarist and piano player.

We had the great fortune to be in Swamiji’s holy presence whenever he comes to Milwaukee. We eagerly look forward to his visits every year. 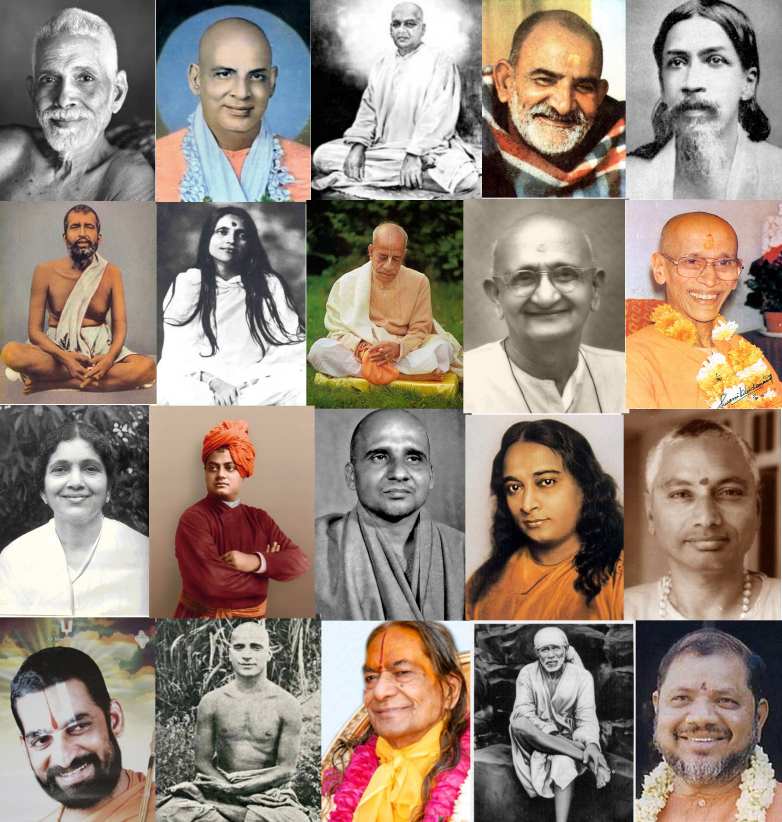 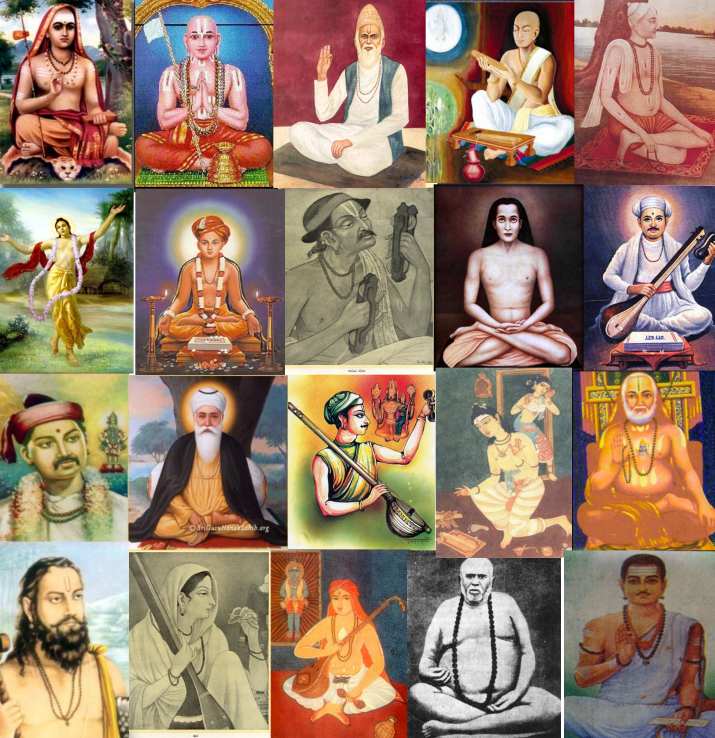